My Sweet Charity: Hearts for Homes

“Our hearts are overwhelmed with gratitude for everyone who helped us make our home livable again, and for all the prayers for my husband while he was in the hospital.” — Deloris Glaude, age 72.

Georgina, a current Hearts for Homes client, insisted that her neighbor, Deloris, apply for assistance with Hearts for Homes because she could see the overwhelming need for massive repairs in her neighbor’s home. It was wintertime and Delores’ husband, Emile Glaude (82), an Army veteran, was very sick. Their home had no heating, no hot water, and a hole in the roof. Space heaters were scattered throughout the house powered by a variety of extension cords.

Emile and Deloris’ dream was to own a home. Deloris shares that Emile worked very hard as a meat cutter to make that come true for him and his wife. The Glaudes raised seven children between them and have lived their life story in that home for over 30 years now – the tears, laughter, pain, joy, sickness and restoration. Unfortunately, they fell on hard times and have been living on a fixed income since retiring. Emile had five major surgeries in the past several years. They had to cut their homeowners insurance and had no spare funds to repair the long-standing damage which led to ceilings caving and bees building a hive in the outer wall. The home was becoming more and more unlivable. Emile and Deloris thought they would have to abandon their dream home until they heard about Hearts for Homes. Emile was rushed away by ambulance suffering with acute pneumonia the day Hearts for Homes began repairs. It took a few months, many volunteer hours, and in-kind donations from local repair partners, but when Emile returned from the hospital, he almost did not recognize it. His home was fully restored, safe and functional. 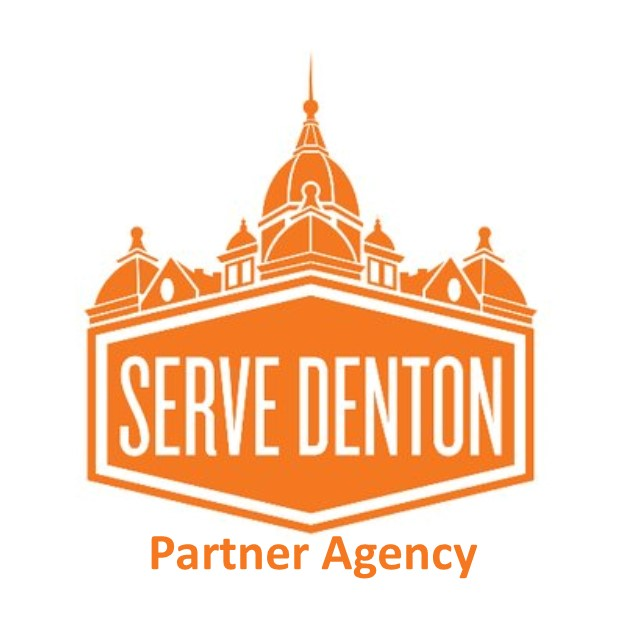